HomeSwitchgear Things to Consider Before Buying an MCB

Things to Consider Before Buying an MCB 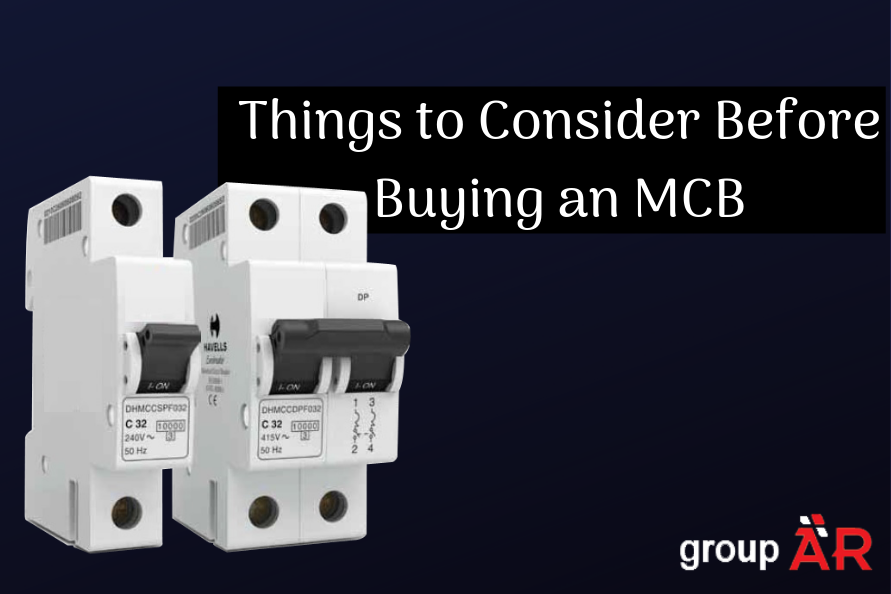 The fusebox and mechanical switch in electrical circuits have been replaced by the more modern and effective miniature circuit breaker or MCB as it is generally known. From the outside, all MCBs look alike. It is what is inside that makes a difference to the safety of life and safety of expensive wiring in homes offices and industries. Since it is so vital you must exercise proper care in the selection of the right MCB and that does not mean just current rating. The market offers you well known and trusted brands and also a heap of MCBs made in the Far East with dubious quality and performance. Instead of simply relying on the electrical contractor or wireman to make the choice, read this and make an informed choice about buying MCBs from authorised MCB distributor. Buy MCBs that do what they are supposed to do: keep your wiring and your property safe.

The internals and working of the MCB

To be very brief the MCB has dual safety tripping elements. One is a bimetallic element that heats up under overload conditions and trips the lever to disconnect the supply and another is an electromagnetic coil that comes into play in case of short-circuits or spike in excess of its rated amperage and trips the lever to disconnect the supply. The difference in quality is in the type of bimetallic element, the sprint actuators, associated metal parts and the coil. These must be of high quality to work as specified. Since sudden disconnect invariably generates a spark that can erode contacts, the contact metallic elements need to be high quality to prevent spark erosion. Some of the best MCBs use silver alloys. Metal parts should be sufficiently rigid and spring quality is also important for fast operation. In addition, you want the structure to be rigid and well treated to withstand rust that can jam movement. It is those little but important things that do really matter. The short-cut is to pick one of the best brands from suppliers and dealers in Switchgear for L&T.

MCBs are categorized into three types: B, C and D. Type B trips at 3 to 5 times full load current; type C is for heavy industrial segments that use induction motors with a higher surge current and these are rated to trip at 5 to 10 times rated current; and, type D that are designed for extremely high inrush currents in excess of 10 to 20 times rated current. Always pick the right type of MCB to fit the load and the appliance types in use and you can get the best quality in the type you want from dealers of Havells switchgear in Ahmedabad. Once you know your load you can match the MCB to the load.

It is important to match MCB to load. It is easy to calculate load by taking a look at the rated wattage of each appliance and device connected to the wiring that goes through the MCB switchboard. Divide watts by voltage to know current. Add the current of all the devices that are likely to be used. You may not be using all the devices concurrently. Still, play it safe or pick 80% of the total current of all the devices. Overrate it by 25% i.e. if your load current is 10 A then the MCB you pick should be rated for 12A. Do not pick lower amperage of MCB to save cost since it can trip frequently. Do not make the mistake of thinking that if you put in MCB of, say, 30 A in this case you will be safe. The MCB may not trip at all and overload conditions may start a fire in the wiring. The authorized MCB distributor can help in making the right choice in terms of current rating and brand. 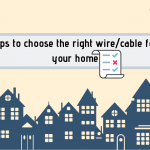 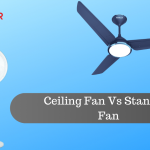