The Foundation of Group AR was laid by late Shree R.M. Shah, by establishing Ashish Cable Corporation in year 1984. Mainly into trading of Electrical Wires & Cables at that time, Shree R.M.Shah’s vision was to expand into distribution of other Electrical Products. With this vision & his perseverance, the group companies were established later.

We feel pleasure to introduce our ambitious venture “Group AR” as an entity which takes care of every Electrical Product requirement of its esteemed clients across Gujarat, Rajasthan, Maharashtra and Madhya Pradesh. Since last 35 years, Group AR has been venturing into new geographical arena & making utmost effort to make the best deal available to its clients.

We also represent International And National Brands in Lighting. 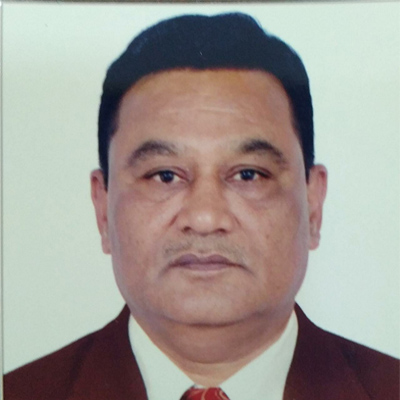 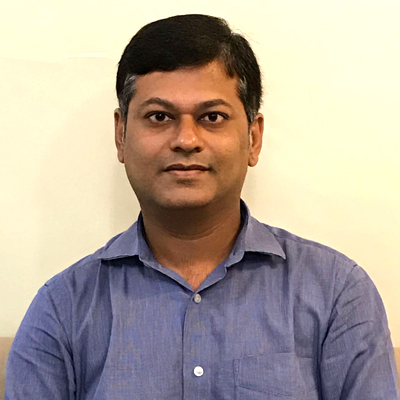 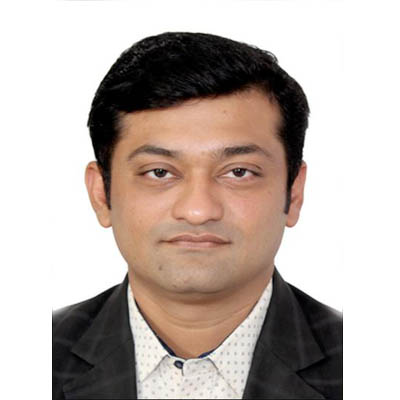 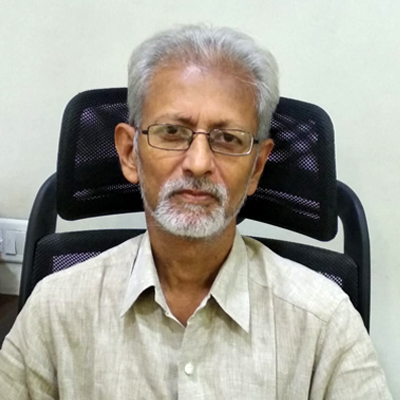 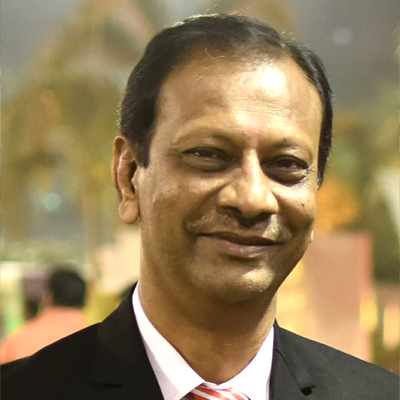 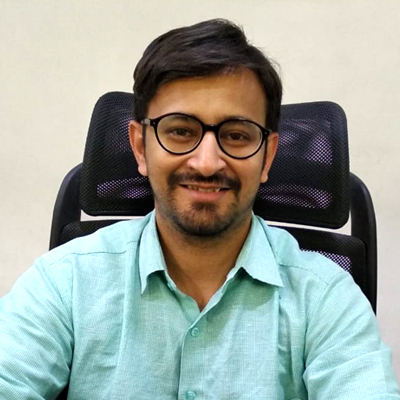 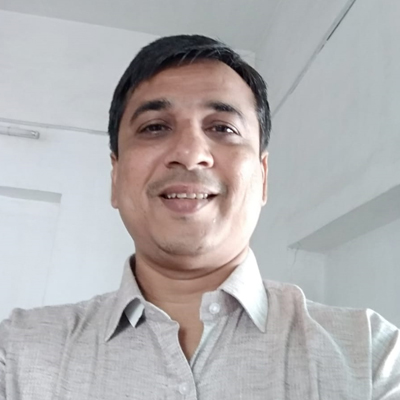 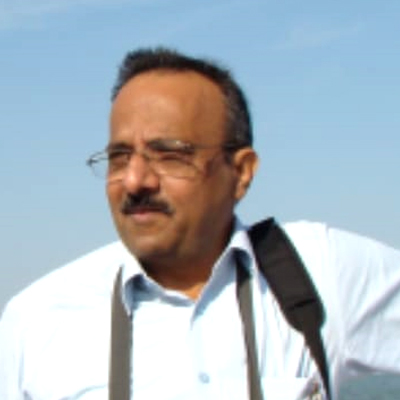 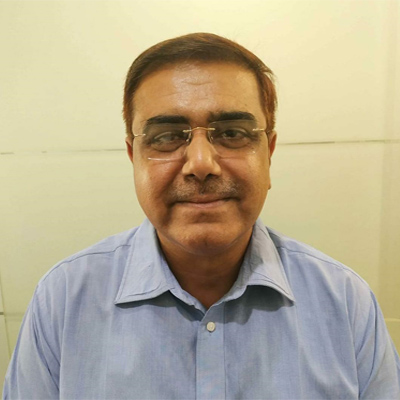 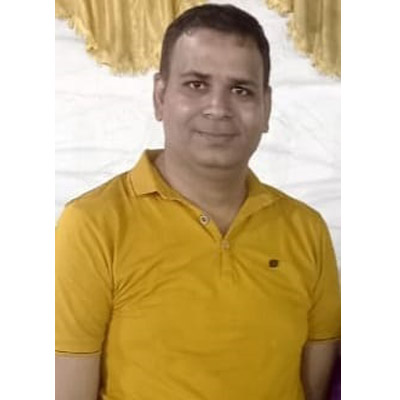 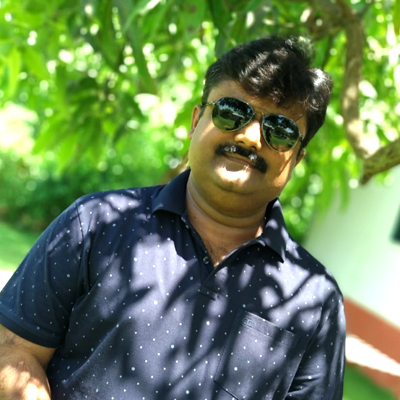 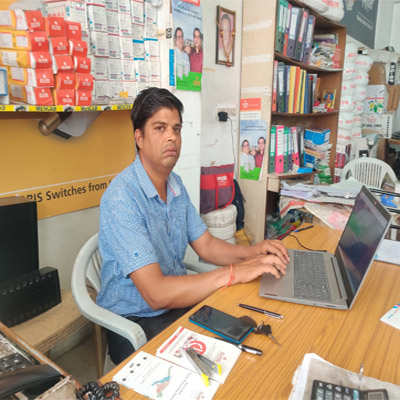 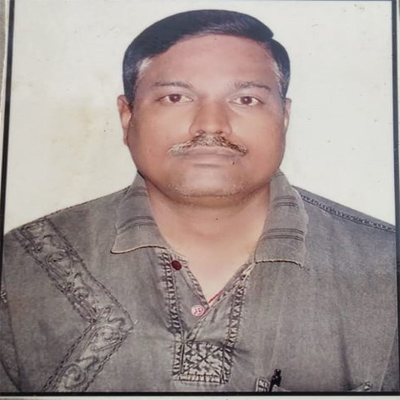 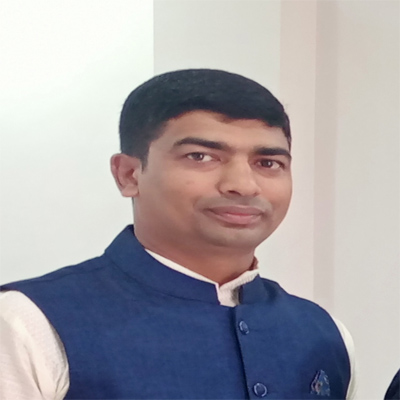 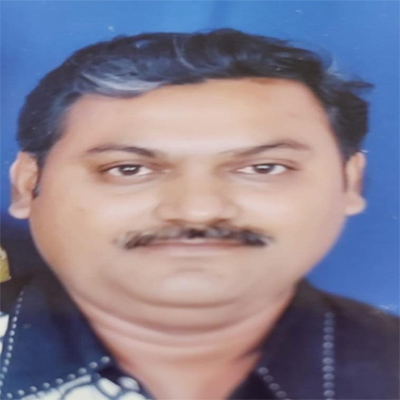